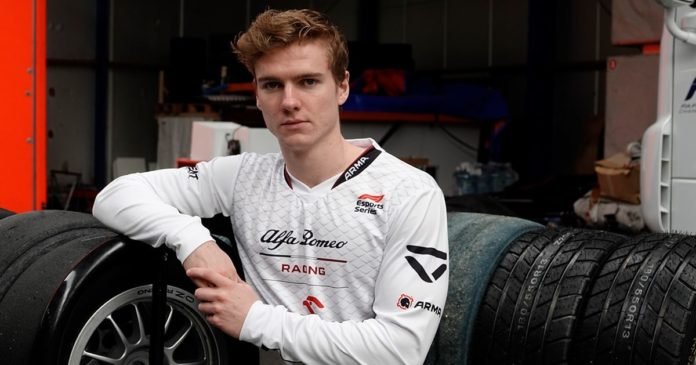 Mercedes driver Jarno Opmeer took the win in round nine of the 2021 F1 Esports Series Pro Championship to claim his third win in 2021 and re-take the lead of the drivers’ championship.

After an off-key Wednesday in the 2021 F1 Esports Series Pro Championship presented by Aramco, he mustered his title-winning form of last year as Circuit of the Americas made its return to the calendar.

Being a reigning champion carries a heavy burden – finishing seventh and sixth in the previous two races is considered a below-par performance.

The first race of the event in Portimao saw Lucas Blakeley absolutely run away with the win, creating a huge gap to those behind him and crossing the line ahead of the midfield melee behind to score his second win of 2021.

Meanwhile, in Zandvoort, it was Mercedes man Dani Moreno who prevailed, taking his maiden win in F1 Esports and becoming the 12th different driver to stand atop the podium

Opmeer heads the drivers’ standings with 140 points but is just five points ahead of nearest rival Blakeley, who has 135.

Rasmussen is then a further three behind, meaning the top three are separated by just eight points.

Dani Moreno (82) and Bari Boroumand (80) are further down the road in the battle for fourth, with Marcel Kiefer on 67.