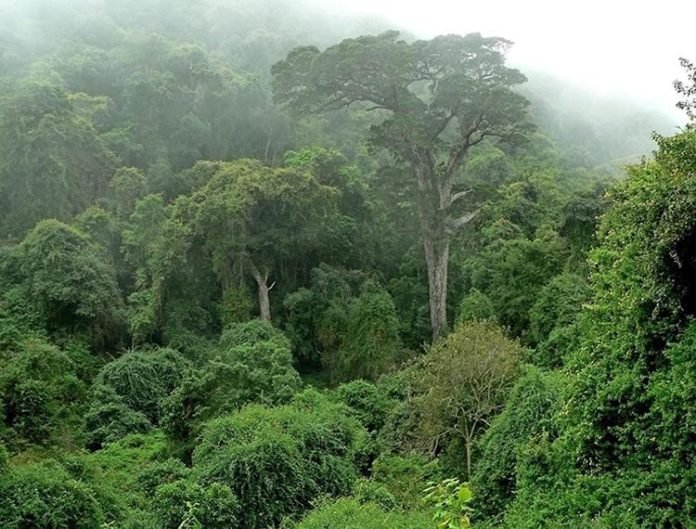 India is “missing” 25.87 million hectares (Ha) of forests combined together, the area would be equivalent to Uttar Pradesh – which is a result of the difference between recorded forest and the forest cover as per official data, Centre for Science & Environment (CSE) analysis showed on Thursday.

The CSE analysis was based on the India State of Forest Report 2021 (ISFR2021) published a few weeks ago.

“The State of the Forest Report does not explain what is the state of this forest land that India is ‘missing’ – as massive as 25.87 million Ha. This is the difference between what is ‘recorded’ as forest area and the actual forest cover on that recorded area. The recorded forest area is 77.53 million Ha but the forest cover on these lands is 51.66 million Ha. Which clearly means that as much as 34 per cent of the area classified as forests is missing in the assessment,” CSE Director General Sunita Narain said.

Nowhere in the whole report is it explained, “where is this difference of 25.87 million Ha?” she said.

“Of the total RFA, as much as 51.66 million Ha is forest cover (15.7 per cent of India’s geographical area), which leaves out 25.87 million Ha unexplained,” Narain said while addressing the annual media conclave, Anil Agrawal Dialogue 2022.

Prior to 2015, when forest boundaries were not digitised, there was scope for such miscalculations but now that it is done, the Forest Department has exact digital coordinates of the forest land, which establish that 28 per cent of the forest cover in the country is on lands outside the control of the department.

Narain then went on to elaborate how as high as 73 per cent of the dense forest are found in tribal districts of India, how India’s better forest cover is outside the forest area and it has been increasing and then, asserted: “This missing 25.87 million ha – must be regenerated. While it is great that forests are growing outside because people are planting trees, even plantations on their lands, it is time to talk about what is happening ainside’ the lands held by the forest department and classified as forests.”