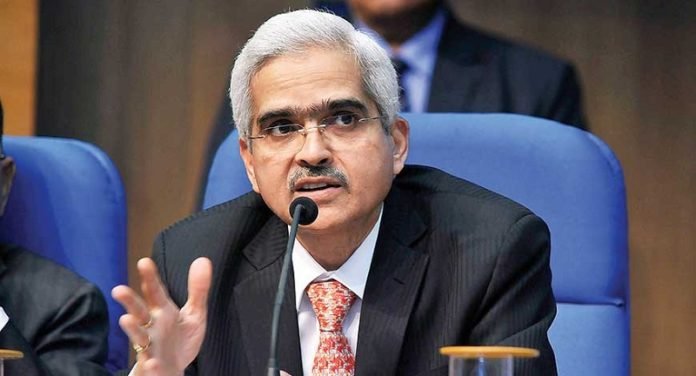 There are “far deeper issues” involved in virtual currencies that could pose a threat to India’s economic and financial stability, Reserve Bank of India (RBI) Governor Shaktikanta Das expressed his concerns over cryptocurrencies on Tuesday for the second time in a week.

Addressing a banking conclave organised by the State Bank of India (SBI), where he said that economic parameters were showing a possible uptick, Mr. Das while commenting on cryptocurrencies noted that “when the RBI, after due internal deliberation, says that there are serious concerns on macroeconomic and financial stability, there are deeper issues, which need much deeper discussions and much more well-informed discussions”.

The RBI governor doubted the current trading numbers in cryptocurrencies and said the investors are being lured to open accounts by offering credit.

He added though that the value of transactions and trading in virtual currencies has gone up, the number of accounts is exaggerated.

Last week, Mr. Das had said that new-age currencies pose serious threats to the macroeconomic and financial stability of the country and also doubted the number of investors trading on them as well their claimed market value.

Meanwhile commenting on the economic scenario, the RBI governor said that signs of economic recovery were now visible.

“There are signs that consumer demand, triggered by the festive season, is making a strong comeback. This should encourage firms to expand capacity and boost employment as well as investment amid congenial financial conditions,” he noted.

Mr. Das added that the gross non-performing assets (NPAs) of banks have shown improvement in September 2021 compared to June 2021 levels and called upon financial institutions to shore up their capital management process.

He further noted that public expenditure will play a major role in pushing investment-led recovery while expressing hope that the country has the potential to grow at a steadier pace in the post-Coronavirus pandemic scenario.

“India’s remarkable progress on vaccines is a shining example of scientific capabilities,” the RBI governor said, though adding at the same time that contact-intensive services still need to get back lost momentum.

Mr. Das said that the first-quarter GDP data has shown that there is a significant gap in private consumption and investment and greater push is needed to exceed the growth levels of the pre-pandemic times.