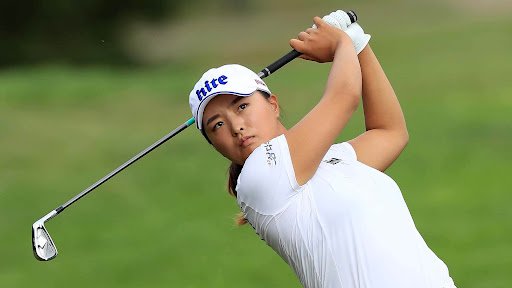 Jin Young Ko played a flawless 63 in the final round of the CME Championship to top the leaderboard at 23-under on Sunday and raise the trophy.

The Korean started the day tied for first with three others, but an excellent front nine, featuring six birdies gave her the edge.

She landed three more on the run home to take the victory, one stroke ahead of Nasa Hataoka (64).

The win also saw Ko named the LPGA Player of the Year.