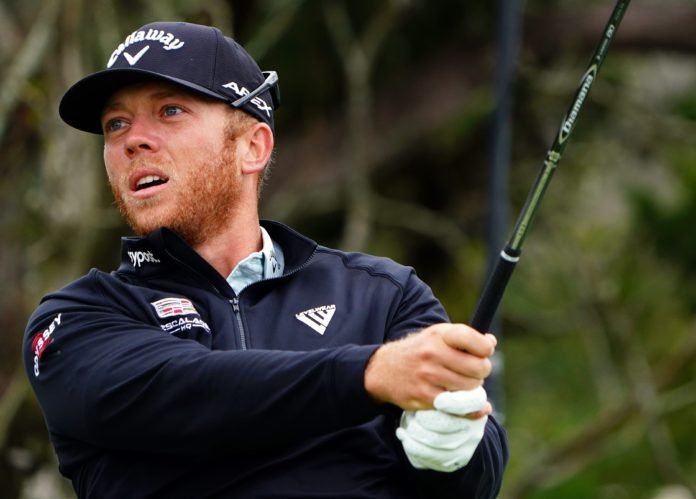 Talor Gooch secured his first PGA Tour title with a victory in the RSM Classic at Sea Island in Georgia.

The American was playing his 104th event on the tour and finished three shots clear of the field on 22 under par.

Canadian Mackenzie Hughes was second on 19 under, with Sebastian Munoz of Colombia in third a further shot behind.

Four players were tied in fourth on 15 under par – Americans Tyler McCumber and Tom Hoge, Cameron Smith of Australia and Seamus Power of Ireland.