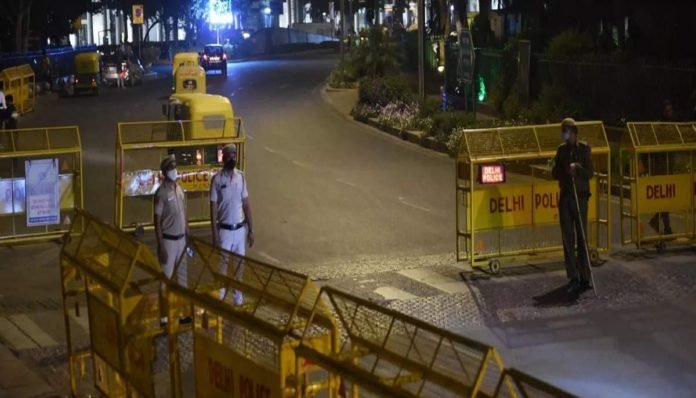 The Delhi government has announced a night curfew between 11 pm and 5 am starting today (27 Dec).

“It was decided in a high-level meeting today that a night curfew needs to be reinstated in the city to stop the spread of Covid. This will come into force on Monday night between 11 pm and 5 am,” said an official. A detailed order listing the exemptions and other conditions is awaited.

On Saturday, the neighbouring states of UP and Haryana imposed night curfews between 11 pm and 5 am. “In Delhi, essential services will not be impacted and health emergencies will be respected. All markets, malls and shops will shut after 11 pm and the movement of people will be restricted. The imposition of Covid-appropriate behaviour, such as wearing masks and maintaining social distancing, will be stricter,” the official said.

So far, Lok Nayak Hospital has admitted 68 Omicron patients, of whom 40 have been discharged.

According to the Graded Response Action Plan, which the government finalised in July and August this year, several curbs are supposed to kick in if the positivity rate remains above 0.5 per cent for two consecutive days.

For instance, if Monday’s positivity rate is also above 0.5 per cent, measures under the yellow alert will be implemented. These include the odd-even formula in markets, with capacity in restaurants, transport buses and the Metro at 50 per cent, and shutting down of cinema halls, gyms, entertainment parks, etc.

“It is unlikely that we will be able to avoid another day with a positivity rate of more than 0.5 per cent. It has been rising consistently for the past week. The government is readying its plan and an announcement is expected soon,” the official said.