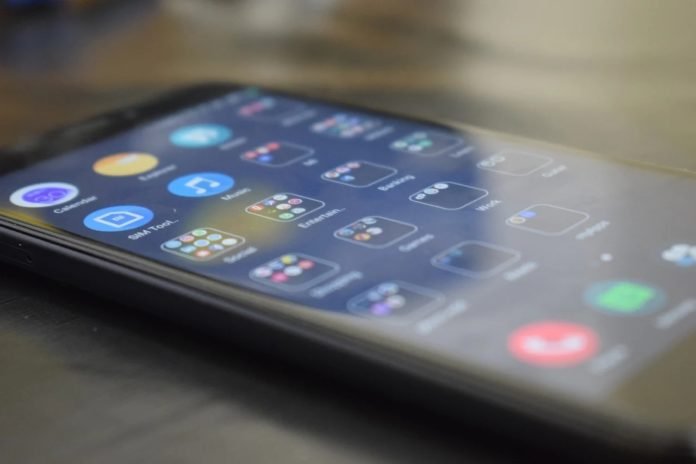 The Delhi Police’s Intelligence Fusion and Strategic Operations (IFSO) unit of the special cell has arrested the main conspirator and creator of the ‘Bulli Bai’ app on Github. The accused has been identified as Neeraj Bishnoi resident of Jorhat in Assam. He has been sent to 7-day police custody.

A team under the supervision of IFSO unit DCP KPS Malhotra, ACP Raman Lamba, Inspector Vijendra and Sub-Inspector Neeraj was constituted to track and apprehend the alleged person.

Raids were conducted in Jorhat, Assam and one person named Niraj Bishnoi son of Dashrath Bishnoi and resident of Dighambar Chuk, Ward No. 2(Part), Jorhat, Assam was apprehended.

During interrogation, he disclosed that he is the person who had created the Bullibai app on Github. He had also created the Twitter handle @bullibai_ and other handles. He is pursuing B.Tech (Computer Science) from Vellore Institute of Technology, Bhopal.

He was continuously monitoring the news on social media. He had created one more Twitter account with the name of @giyu44 and had tweeted that you have arrested the wrong person, ‘slumbai’ police.

According to reports, the creater of the app said he was against Muslim women and those who were active on social media he used to target them. The accused also said that he has no regrets for his actions.

What Is The Bulli Bai App Controversy All About?

Bulli Bai is an app developed by a group of Indians from across the country to trick people and make financial gains.

The idea behind the app is to put Indian women (mostly Muslims) up for auction and earn money in return.

If you are wondering, these are fake auctions created by cybercriminals to trick users into thinking that they have got the woman in exchange of money. Fortunately, no such real auction incident has been reported yet.

In incidents like Bulli Bai, cybercriminals pick photos of popular women, celebs, influencers, journalists, and so on, from the internet and use them for their financial gains.

These online scammers steal photos of these women from their social media account and list them on the platform. So, this makes it mandatory for women (unfortunately) to always lock their profile or make their profile private.

Soon after several posts from the Bulli Bai app were circulated on Twitter, the government directed the social media platform to remove such derogatory posts with immediate effect.

Two students, one from Mumbai and one from Bengaluru, have been taken into custody in the Bulli Bai app case. Additionally, earlier today, a woman from Uttarakhand was also detained in the case.

Unfortunately, this isn’t the first time that an incident like this has taken place. A similar incident occurred last year called Sulli Deals, which stirred the internet. In the Sulli Deals controversy too, photos of Indian Muslim women were put up on auction.

While the Bulli Bai app controversy has taken a political twist, there is much more to it. Such incidents imply how unsafe women regardless of their religion are on the internet these days.