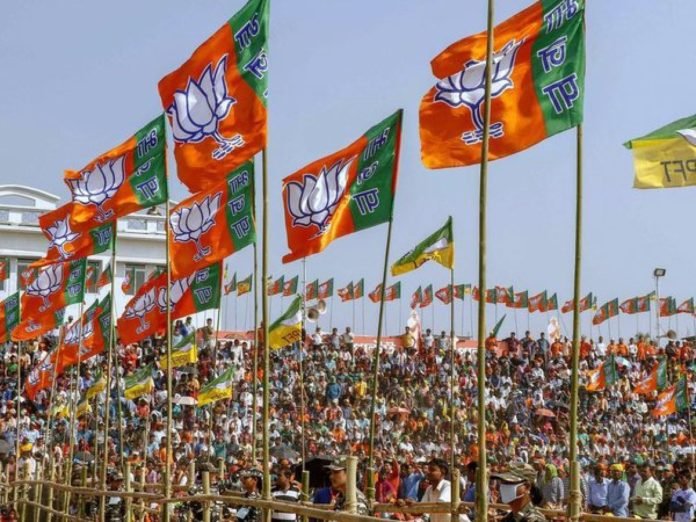 MLAs of the ruling BJP Sudip Roy Barman and Ashis Kumar Saha on Monday resigned from the assembly and the party before leaving for Delhi to decide their next course of action.

Sources close to Roy Barman and Saha said that they might meet Congress leader Rahul Gandhi and other leaders in Delhi and join the party. Roy Barman and Saha, strong critics of Tripura Chief Minister Biplab Kumar Deb, were earlier in Congress before joining TMC in 2016 and then to BJP next year (2017).

Earlier, BJP MLA Ashish Das after strongly criticising the saffron party and its leadership including Chief Minister Biplab Kumar Deb, joined the Trinamool Congress (TMC) on October 31, 2021 following which he was disqualified from Tripura Assembly by Speaker Ratan Chakraborty on January 5.