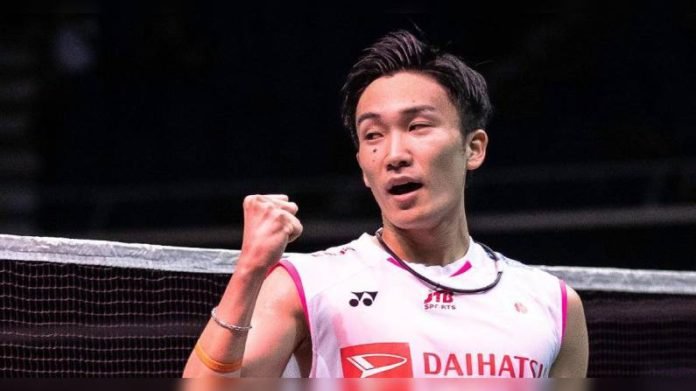 World champion Kento Momota beat Anders Antonsen in the Indonesia Masters final on Sunday, his first win at an international tournament since being badly injured in a car accident last year.

Momota thumped the Danish third seed 21-17, 21-11 on the resort island of Bali, where the tournament was held as the first of three back-to-back competitions culminating in the season-ending World Tour Finals.

The final was close in the first round, but the Japanese ace managed to build a strong defence as Antonsen repeatedly made unforced errors.

The world’s best badminton player, with a record 11 titles in 2019, Momota was almost forced to retire after a car crash in January last year left him with career-threatening injuries.

He fractured his eye socket in the accident, which killed the driver of the car he was in.

When he returned for his Olympic debut in Tokyo this year, he crashed out on the group stage, blaming his own “weakness”.

Momota had a relatively easy draw in Bali, after Olympic gold medallist Viktor Axelsen was knocked out in the round of 16 on Thursday. And China is not sending any players to any of the Bali tournaments, meaning Olympic silver medallist Chen Long is absent.

Apart from Momota’s win, the Japan team bagged two other trophies in the Sunday finals.