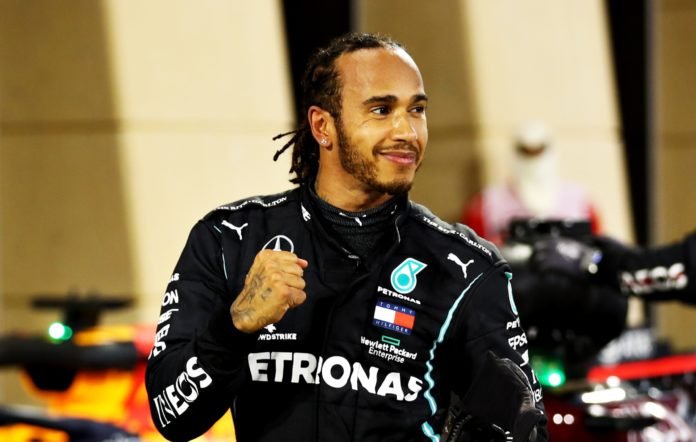 Hamilton, who also won last week in Brazil, has trimmed 17 points from Verstappen’s lead in the title race in a week.

Verstappen still holds an eight-point lead with two races remaining in one of the most dramatic F1 title fights in at least a decade.

The seven-time champion started from pole for Mercedes and was never challenged on the Losail International Circuit as Hamilton won his 102nd career race.

It was his seventh victory of the season.

Verstappen was hit with a penalty before the race even began when he has dropped five spots on the starting grid for violating a yellow flag in Saturday’s qualifying.

The Dutchman had qualified second but the stewards ordered him to drop back on the grid following Sunday hearings for Verstappen, Valtteri Bottas and Carlos Sainz.