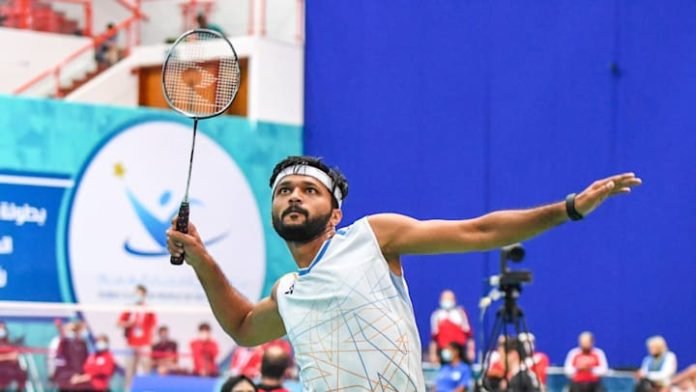 World number one Bhagat had a tough day in office as the Tokyo Paralympics gold medallist lost all his three finals.

In the men’s singles SL3 finals, Bhagat was defeated by his doubles partner Manoj Sarkar in a tight game.

In SL3-SU5 mixed doubles, Bhagat and Palak Joshi lost 19-21, 16-21 to another Indian pair of Ruthick Ragupathi and Manasi Girishchandra Joshi.