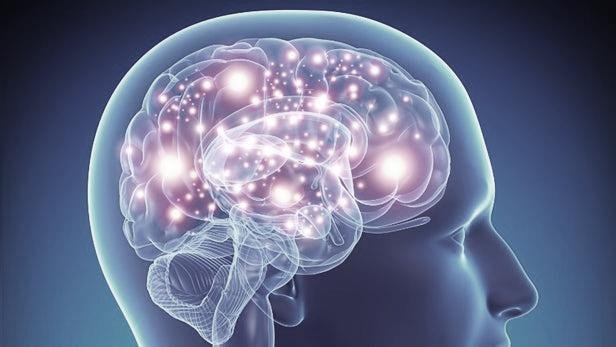 A route to potential treatment and vaccine for Alzheimer’s disease has been opened after a new approach to tackling the condition was developed by British and German researchers.

Scientists believe the degenerative disease could be tackled by adopting a different way of dealing with amyloid-beta protein the substance whose “clumping” behaviour forming deposits or “plaques” inside the brain is widely thought to be the key cause of Alzheimer’s.

The researchers at the University of Leicester and University Medical Centre Gottingen (UMG) in central Germany, working alongside UK medical charity LifeArc, believe they have found a novel way of targeting a separate soluble form of amyloid-beta which is also associated with the disease by using an engineered antibody.

When tested in mice, the antibody succeeded in neutralising these shortened or “truncated” toxic forms of amyloid-beta without them binding to normal forms of the protein or forming the plaques associated with the symptoms of Alzheimer’s.

Professor Thomas Bayer, from UMG, said previous methods of trying to dissolve the protein plaques had met with little success or had even worsened the disease. He said: “So we tried a different approach. We identified an antibody in mice that would neutralise the truncated forms of soluble amyloid-beta, but would not bind either to normal forms of the protein or to the plaques.”

The antibody has been adapted by researchers at LifeArc so it is compatible with the human immune system and further tested by the team at Leicester.

This version of the antibody, known as TAP01-04, was found to have a previously unseen effect on truncated amyloid-beta, causing the protein to fold back on itself in a manner similar to a hairpin and thus potentially neutralising its ability to cause harm.

The researchers believe the result could lead both to a treatment for patients who have already developed Alzheimer’s and also a vaccine by teaching the body to produce TAP01-04 antibodies to target rogue protein.

Brain imaging scans of mice given both TAP01-04 or a vaccine based on the antibody succeeded in restoring neuron function in the brain. They also appeared to help restore memory loss and reduce amyloid-beta plaque formation, according to the study published in the journal Molecular Psychiatry.

Professor Mark Carr, from the Leicester Institute of Structural and Chemical Biology at the University of Leicester, said: “While the science is currently still at an early stage, if these results were to be replicated in human clinical trials, then it could be transformative.

“It opens up the possibility to not only treat Alzheimer’s once symptoms are detected but also to potentially vaccinate against the disease before symptoms appear.”

The researchers are now looking to find a commercial partner to take the therapeutic antibody and the vaccine through clinical trials.