Who Said Poverty Is A State of Mind: Nirmala Sitharaman Mocks Rahul Gandhi 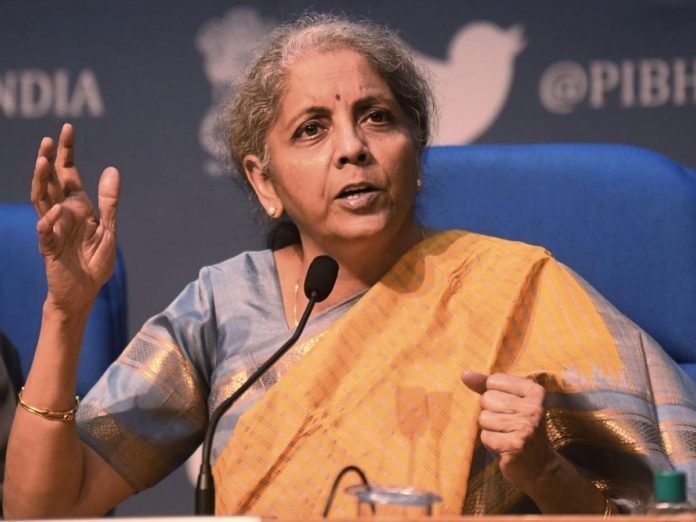 Faced with criticism for her latest Budget not doing enough for the poor, Finance Minister Nirmala Sitharaman on Friday mocked Congress leader Rahul Gandhi’s 2013 comment of poverty is a state of mind and asked if this is the poverty she was supposed to address.

Replying to the discussion on Budget 2022-23 in the Rajya Sabha, she said her Budget brings stability to the economy and has measures to create jobs.

Without naming Gandhi, she referred to the Congress leader’s remarks on poverty to counter the criticism from Opposition leaders, including former finance minister P Chidambaram of the Budget leaving out the poor.

“Please be clear, is this the poverty that you wanted me to address, the poverty of mind?” she said.

Amid repeated interruptions, she took Congress leaders to the cleaners for the poverty comment.

“What is the poor that you are talking about?,” she asked. “Your former (Congress) president said the poverty does not mean scarcity of food, money or material things. If one possesses self-confidence, then one can overcome it. He said it’s a state of mind. I’ve not named the person but we know who it is.”

As protests broke out, she said the comment was reported in the media and she was just quoting the Congress leader.

Taking the help of a Tamil proverb, Sitharaman said she did not take any name but everybody started defending. “If you want a rough translation of the Tamil proverb, it is — during rainy seasons no one knows where the frog is, but you know where it is when it makes the croak-croak.”

Sitharaman took strong exception to senior Congress leader Kapil Sibal’s remark that ‘India is not in Amrit Kaal but in Rahu Kaal since 2014’.

‘Rahu Kaal’ was then, when an ordinance brought by the Prime Minister of their own party was tore in front of the media, she said referring to the 2013 incident of Rahul Gandhi.

“That was the Rahu Kaal”, she said. Rahu Kaal is what produces G-23″

G-23 is a grouping of 23 Congress leaders including Sibal who have voiced concerns over the party’s leadership style.

“Senior leaders of the party are leaving the party. That is Rahu Kaal,” she said.

On charges that she did not know the ground reality as she was not an elected member, Sitharaman said, “Did the honourable member imply that all Rajya Sabha members of their time, including the former Prime Minister were disconnected from the reality?”