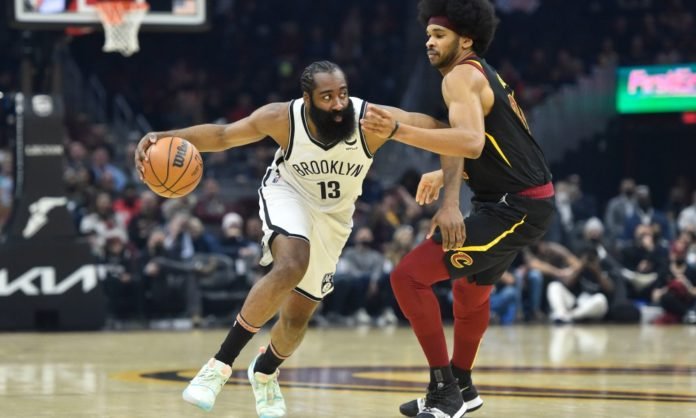 James Harden tied his season-high with 39 points and had a season-best 15 assists, and the Brooklyn Nets beat the Los Angeles Clippers 124-108 on Monday night in a matchup of short-handed teams.

The Nets improved their NBA-best road mark to 13-3 with a sweep in Los Angeles. They beat LeBron James and the Lakers 122-115 on Christmas in their first game after three straight postponements due to the coronavirus pandemic.

A combined 15 players were missing from both teams due to health and safety protocols as well as injuries. The Nets have seven players in protocols, including NBA scoring leader Kevin Durant and Kyrie Irving, both of whom weren’t with the team.

Turns out, Harden was plenty on his own and his supporting cast backed him up. Four other Nets scored in double figures, including Patty Mills, who had 18 points and made six 3-pointers. Nic Claxton tied his career-high with 18 points.