Ashes 3rd Test: Australia Win By An Innings And 14 Runs 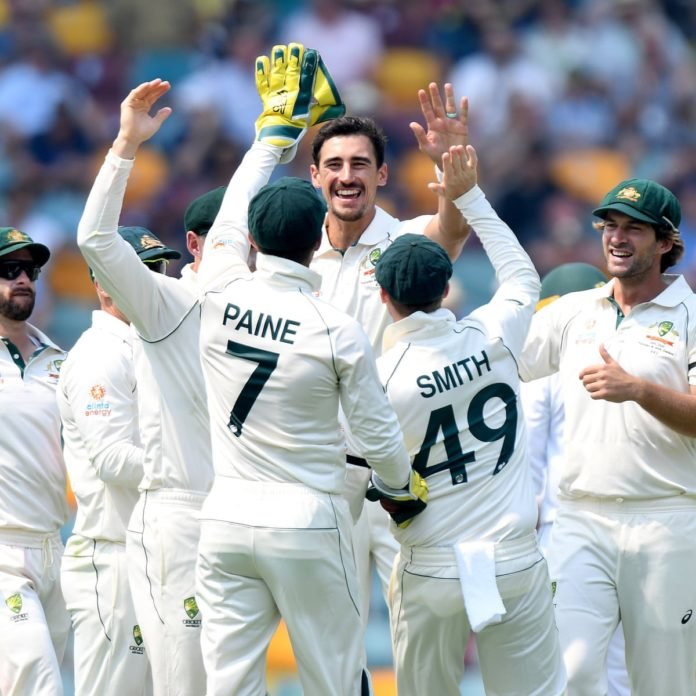 The Ashes 2021-22: Australia continued their dominance in Ashes at home as they defeated England by an innings and 14 runs. With this win at the Melbourne Cricket Ground (MCG), Australia won the 2021-22 Ashes series comprehensively.

It was a humiliation for Joe Root’s men as the Test match ended in the first session of Day 3. England resumed play on Day 3 at 31/4, but the nightmare had just settled in. Scott Boland, the much-talked-about debutant for Australia picked up six wickets in the span of four overs. It felt like the quickie was in a hurry to finish the game.

Boland was declared Player of the Match for his extraordinary performance. “I’m speechless as well, had no idea it would be over so soon. Those are my best-ever figures, nothing has happened this quickly before. The crowd were amazing, going down there (near the boundary) gave me a real buzz,” Boland said.

England skipper, Joe Root was disappointed after his team’s performance. “We have to front up, make sure we stay focused, looking to improve all areas of our game individually and collectively, and we have to have a really strong inner belief to be able to come back,” he said.

Australia is 3-0 up in the series which has already improved their position in the World Test Championship (WTC).