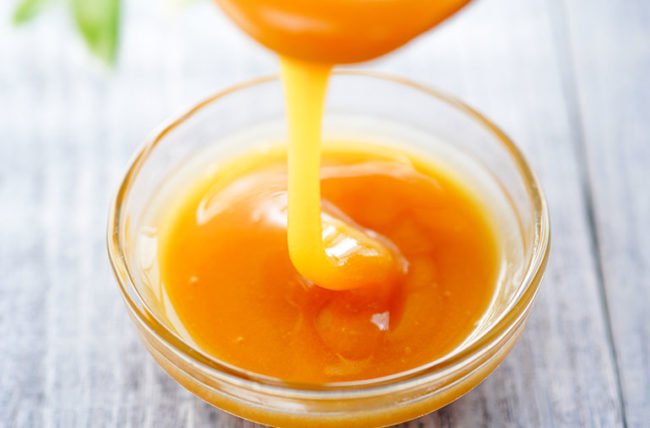 A combination of natural manuka honey with a widely used drug can treat a lethal lung infection and greatly reduce side effects of one of the current drugs used for its treatment, according to a study.

Manuka honey is known to have medicinal properties and is popularly used as a natural ointment for wounds of all kinds. Recently, scientists have found that it can kill a number of drug resistant bacterial infections such as Mycobacterium abscessus, which usually affects patients with cystic fibrosis (CF) or bronchiectasis.

“So far treatment of Mycobacterium abscessus pulmonary infections can be problematic due to its drug resistant nature and severe side effects,” said Victoria Nolan from Aston University in the UK.

“However, the use of this potential treatment combining amikacin and manuka honey shows great promise as an improved therapy for these terrible pulmonary infections,” he added.

The findings, published in the journal ‘Microbiology’, show that scientists were able to combine manuka honey and the drug amikacin in a lab-based nebulisation formulation to treat the harmful bacterial lung infection Mycobacterium abscessus.

The study was based on the samples of the bacteria Mycobacterium abscessus taken from 16 infected Cystic Fibrosis (CF) patients. They then tested the antibiotic amikacin, combined with manuka honey, to discover what dosage was required to kill the bacteria.

The team of researchers nebulised manuka honey and amikacin together, to find that they could improve bacterial clearance, even when using lower doses of amikacin, which would result in less life-changing side-effects to the patient.

Until now Mycobacterium abscessus has been virtually impossible to eradicate in people with cystic fibrosis. It can also be deadly if the patient requires a lung transplant because they are not eligible for surgery if the infection is present.

“By combining a totally natural ingredient such as manuka honey with amikacin, one of the most important yet toxic drugs used for treating Mycobacterium abscessus, we have found a way to potentially kill off these bacteria with eight times less drug than before,” Jonathan Cox from Aston University in the UK.