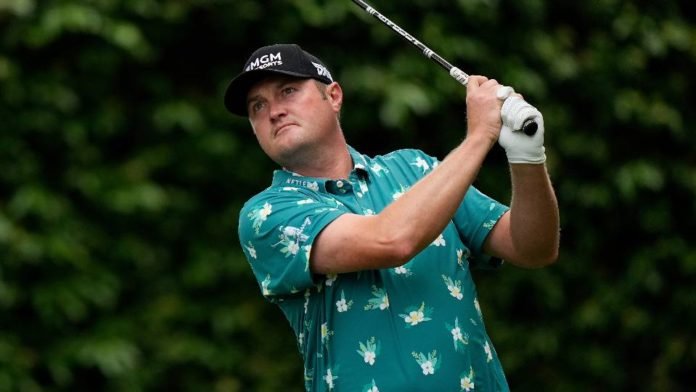 Four birdies in four holes on the back nine helped Jason Kokrak to a final round 65 and the Houston Open title by two shots at Memorial Park on Sunday.

Korkrak birdied the 13th, 14th, 15th and 16th to finish on ten under par and storm away from the field – including overnight leader and Ryder Cup star Scottie Scheffler who had to settle for a tie for second place with Kevin Tway.

It was Kokrak’s third PGA Tour victory of 2021 having never won before this year.

Kokrak went 232 starts on the PGA Tour before his first victory and now has three in his last 27 starts dating to the CJ Cup at Shadow Creek north of Las Vegas a year ago in October. He also won at Colonial in the spring.

He moves to No. 22 in the world ranking.