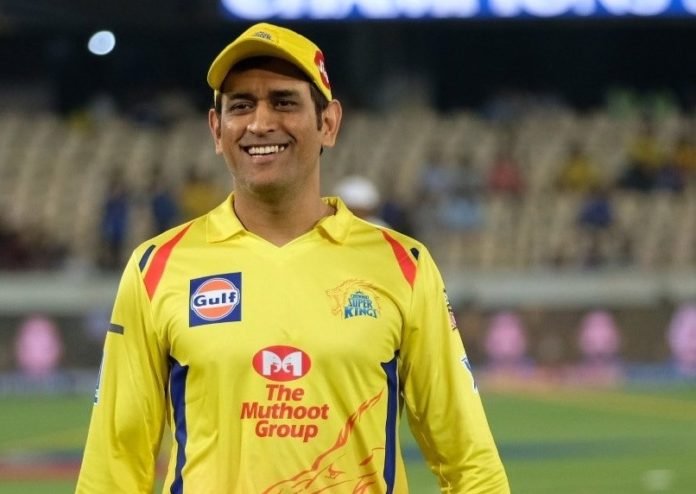 Apart from Dhoni, the franchise is set to retain all-rounder Ravindra Jadeja and opener Ruturaj Gaikwad, who played crucial roles as CSK won the 2021 IPL title.

As per BCCI rules, each team is allowed to retain a maximum of four players. CSK is also in talks with England all-rounder Moeen Ali to come on board. As BCCI secretary Jay Shah had stated that the next season of IPL will be played in India, CSK feel Ali could be a handy player on the slow, turning Chennai wicket.

If Ali doesn’t agree to stay, CSK will have left-arm medium-pacer Sam Curran as their fourth retained player. The franchises have to submit their lists of retained players by November 30 and the IPL will have its mega auction next month.

CSK retaining Dhoni wouldn’t come as a surprise, especially with the brand value he brings to the team. At a recent CSK event, Dhoni had confirmed that his last T20 game will be in Chennai, putting his IPL retirement speculations to bed.

“I have always planned my cricket. My last ODI in India was in Ranchi. Hopefully, my last T20 will be in Chennai. Whether it’s next year or in five years’ time, I don’t know,” Dhoni had said.

CSK is also likely to not retain Suresh Raina for the first time. The former India batsman has been out of touch and didn’t play crucial knockout IPL games.