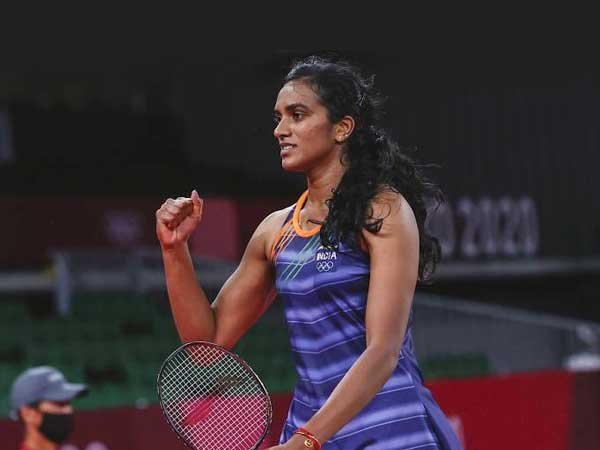 Two-time Olympic medallist and star Indian shuttler PV Sindhu entered the pre-quarterfinals of the ongoing Indonesia Open on Wednesday. The Indian shuttler defeated Japan’s Aya Ohori 17-21, 21-17, 21-17 in the match that lasted for 70 minutes on Court 1. Sindhu went down in the first game, but she was able to rise to the occasion in the next two games, and as a result, she ended up winning the contest.

Earlier in the day, the mixed doubles pair of Dhruv Kapila and N Sikki Reddy lost to the Japanese duo of Kyohei Yamashita and Naru Shinoya 21-12, 21-7.

Later in the tournament, Sai Praneeth B will be going against France’s Toma Junior Popov while Kidambi Srikanth will be squaring off against HS Prannoy.