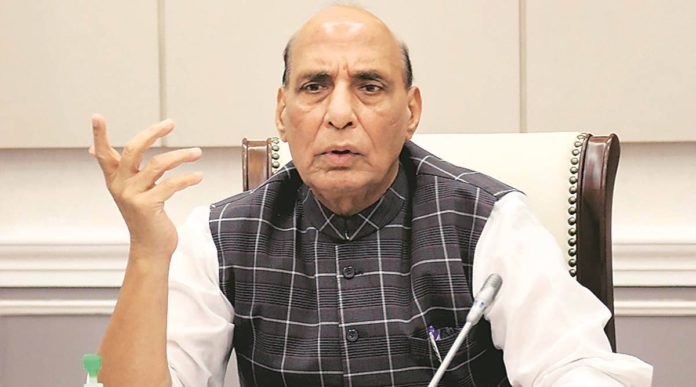 India has decided to stop the import of 2,851 components used in defence equipment manufacturing with the expectation of saving foreign exchange worth approximately Rs 3,000 crore every year.

The defence ministry on Wednesday notified a positive indigenisation list of sub-systems, assemblies, sub-assemblies and components to achieve self-reliance in defence and minimise imports by Defence Public Sector Units.

The positive indigenisation list has been notified by the Department of Defence Production, Ministry of Defence, as part of the efforts to achieve self-reliance in defence manufacturing and minimise imports, the ministry said.

“This Aatmanirbhar (Self-Reliant) initiative will save foreign exchange approximately equivalent to Rs 3,000 crore every year,” said the Defence ministry.

Earlier, two positive indigenisation lists of weapons, platforms, systems and ammunition were notified by the Department of Military Affairs in order to provide impetus to self-reliance in the defence manufacturing.

Earlier, this month Defence Minister Rajnath Singh underscored the importance of achieving Aatmanirbhart’ (Self-Reliant India) in defence said that India cannot depend on other countries for defence technologies due to its stature, its geographical location as well as the security challenges it faces.

Rajnath Singh was addressing the 94th Annual General Meeting of Federation of Indian Chambers of Commerce and Industry (FICCI), on the theme ‘India Beyond 75’ in New Delhi.

He had voiced the government’s vision to make India a global defence manufacturing hub in the coming times, stressing that the focus is to modernise the Armed Forces and create a strong and Aatmanirbhar defence industry which can help in safeguarding the country from conventional and non-conventional, present and future security threats.

He had said: “For the security of India and its people, it is necessary that we develop our defence capacity and capability so that even the most powerful country in the world has to think a thousand times before planning anything that endangers our interests. Our government’s aim is not to attack anyone, but prepare our Armed Forces to be ready at all times to give a befitting reply to the country’s enemies.”