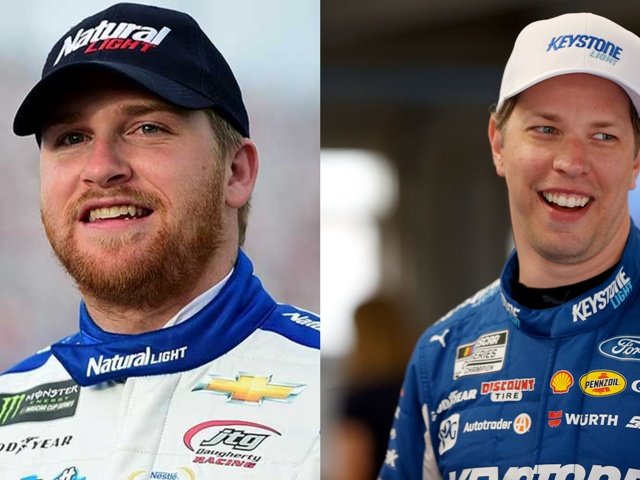 Brad Keselowski took Jack Roush to victory lane for the first time since 2017 as their rebranded team showed its ready for the Daytona 500.

Keselowski and Chris Buescher won the 150-mile qualifying races at Daytona International Speedway on Thursday night to put them side-by-side starting from the second row in NASCAR’s sold-out, season-opening spectacular.

“We have good hot rods here,” Buescher said. “They are fast and they handle good. I knew we were in good shape that whole race.”

He won the race on the 60th and final lap of the second qualifying race for the Daytona 500 when leader Joey Logano wrecked trying to block Buescher’s run. Logano, who was visibly angry after wrecking his Team Penske Ford, said he misjudged Buescher’s closing rate.