Chennai Rains: Holiday Announced For Educational Institutions Around 4 Districts For Next Two Days 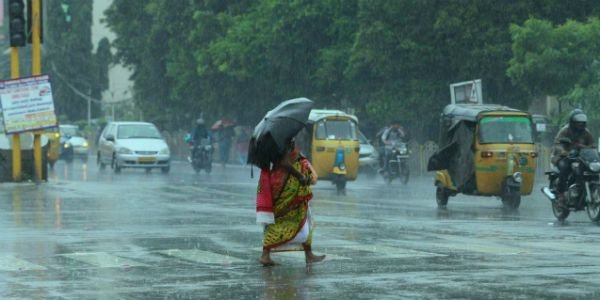 The Tiruvallur Collector has announced that 500 cusecs of water would be released from the Puzhal Reservoir at 11 AM and advised people in low-lying areas on the embankments to be alert. Predicting heavy rainfall in Tamil Nadu, Puducherry, and Karaikal over the next five days, the IMD said a cyclonic circulation had formed over the southeast Bay of Bengal & adjoining the equatorial Indian Ocean off the Sumatra Coast. Its influence is likely to create a low-pressure area over the southeast Bay of Bengal and neighbouring regions around Monday.