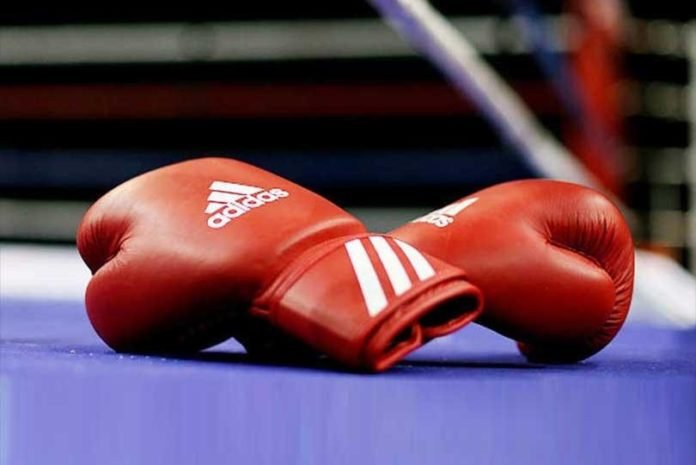 In a bout that saw both the boxers exchanging heavy punches initially, Anand showcased a good defence technique as well as hit some sharp timely punches that not only earned him points but also unsettled his opponent. As the bout progressed, the Indian boxer took charge of the game and dominated the Kazakh boxer before securing a comprehensive win.

Later, the last edition’s silver medallist Vanshaj will begin his challenge in the 63.5kg youth men category against the local boy Abdallah Almharat.

In the junior boys’ section, Ravi Saini put up a strong show against United Arab Emirates’ Alsedrani Ali Bader in the 48kg preliminary match, played late on Wednesday night. Ravi’s aggressive intent and fierce attack forced referees to stop the contest in the second round of the match and declare him the winner as the Indian marched into the quarter-finals comfortably.

On the other hand, in the 52kg intense opening round bout, John Lapung went down fighting 2-3 against Kyrgyzstan’s Iasynov Nizamedin.

The continental showpiece, where both the age groups of men and women youth and junior are being played together, has been witnessing strong competition in presence of 352 boxers from 21 countries including India, Iran, Kazakhstan, Mongolia, Tajikistan and Uzbekistan. The finals will be played on March 13 and 14.

During the last edition of the ASBC Asian Youth and Junior Boxing championships held in Dubai in 2021, the Indian contingent concluded their campaign with 39 medals including 14 gold.