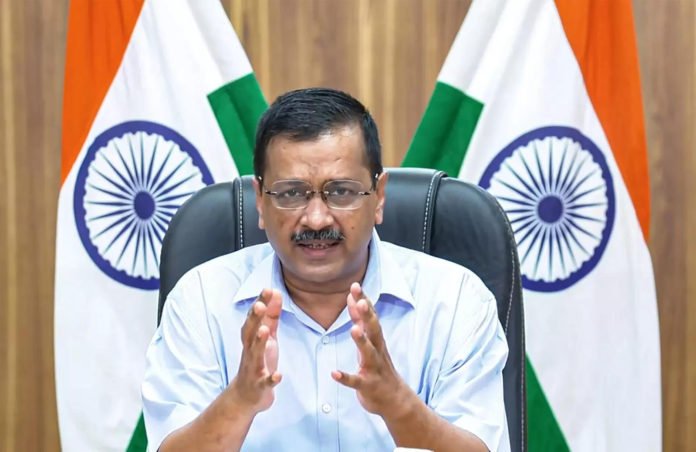 Aam Aadmi Party national convenor Arvind Kejriwal on Tuesday promised to provide an unemployment allowance of ₹ 3000 per month to every youth if his party comes to the power after the state Assembly elections next year.

Addressing a public rally in Panaji, Kejriwal said, “People in Delhi get free and 24 hours electricity. You ask your friends, relatives in Delhi and if they deny it then don’t vote for me. We will give jobs to youth and till they get jobs we will give unemployment allowance of ₹ 3000 per month.”

Taking a dig at the BJP government, Kejriwal said that Goa is a first-class state with absolutely third-class politicians and said that the state deserves much better politicians.

“Goa is a first-class state with absolutely third-class politicians. one minister did sex scandal, one did ventilator scam, one did job scam, one minister accused of raping minor and one minister even did a garbage scam. I think Goa deserves much better politicians. What did these parties give you apart from corruption in the last 60 years? Our party will make the first corruption-free government in Goa,” said Kejriwal attacking the BJP government.

Meanwhile, Kejriwal also took a jibe at the Congress party and said, “When I caught my flight, Congress had three MLAs remaining in Goa. When I landed, Congress was left with just two MLAs. Congress in Goa is giving heavy discount on last two Stock, new stock arriving in March 2022.”

Goa Assembly has a strength of 40 members out of which BJP currently has 17 legislators and enjoys the support of legislators from Maharashtrawadi Gomantak Party (MGP), Vijay Sardesai of the Goa Forward Party (GFP) and three independents. GFP and MGP each have three MLAs.