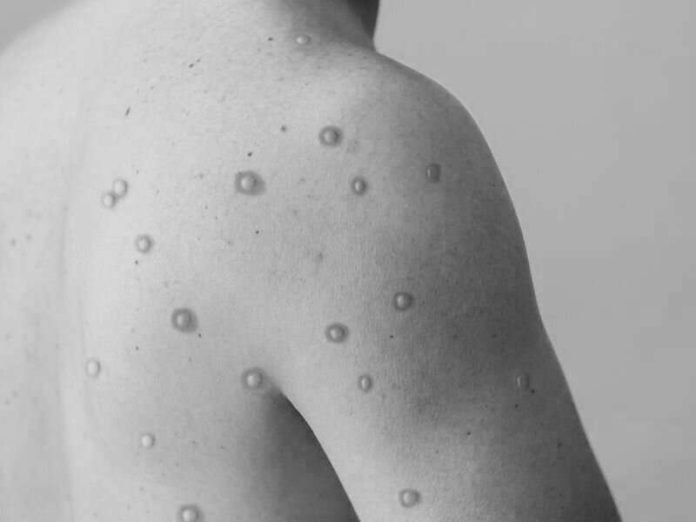 3,417 confirmed Monkeypox cases reported across 58 countries, World Health Network (WHN) has announced that they are declaring the current monkeypox outbreak a pandemic.

The outbreak is rapidly expanding across multiple continents and will not stop without concerted global action, it said in a statement.

The WHN announcement comes ahead of WHO meeting to be held on 23 June to decide on their monkeypox outbreak designation.

The outbreak will not stop without concerted global action, it said.

Even with death rates much lower than smallpox, unless actions are taken to stop the ongoing spread—actions that can be practically implemented—millions of people will die and many more will become blind and disabled, it said.

WHN said that the essential purpose of declaring Monkeypox a pandemic is to achieve a concerted effort across multiple countries or over the world to prevent widespread harm.

“There is no justification to wait for the monkeypox pandemic to grow further. The best time to act is now. By taking immediate action, we can control the outbreak with the least effort, and prevent consequences from becoming worse. The actions needed now only require clear public communication about symptoms, widely available testing, and contact tracing with very few quarantines. Any delay only makes the effort harder and the consequences more severe”, said Yaneer Bar-Yam, PhD, President of New England Complex System Institute and co-founder of WHN.

“The WHO needs to urgently declare its own Public Health Emergency of International Concern (PHEIC)—the lessons of not declaring a PHEIC immediately in early January 2020 should be remembered as a history lesson of what acting late on an epidemic can mean for the world,” said Eric Feigl-Ding, PhD, Epidemiologist and Health Economist, and co-founder of WHN.

“The first 18 months of the Covid pandemic showed us that stopping the virus is a cost effective strategy that aligns health and economic outcomes. Monkeypox is much easier to stop. This will provide a level of visibility, enabling businesses to project their societies and economies into the future”, said Cecile Phillips, Economist and President of, l’Institut économique Molinari.

The WHN is urging immediate action by the WHO and national CDC organizations, it said.

“Early action will have a greater impact with smaller interventions. If effective action is taken now, larger, more disruptive interventions will not be necessary. Health authorities and governments should learn from past mistakes in delaying response, it said.

Monkeypox and smallpox come from the same virus family, called Orthopoxvirus. Monkeypox is a viral infection that originated in rodents and primates and transmitted to people. It was found in Africa, mostly around tropical rainforest regions but has now spreading across the world especially in Western countries. According to WHO, Monkeypox typically presents clinically with fever, rash and swollen lymph nodes and may lead to a range of medical complications. Monkeypox is usually a self-limited disease with symptoms lasting from 2 to 4 weeks.