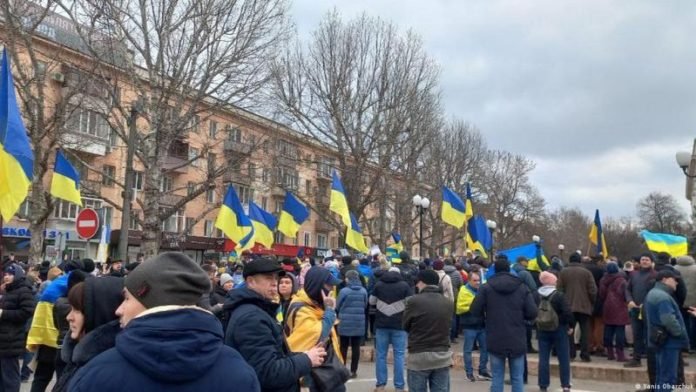 Ukraine has become an associate member of the Multilateral Interoperability Program (MIP), which coordinates technological cooperation of the armies of NATO member states, Ukrainian Defence Minister Oleksiy Reznikov has said.

“Ukraine has strong IT (Information Technology) potential and it is a worthy NATO ally. I am sure that we will bring our expertise to the development of collective security,” Reznikov was quoted as saying by the Defence Ministry’s press service.

According to the ministry, the associate membership in the MIP gives Ukraine a right to join the development and introduction of key NATO standards related to the interaction of combat control systems and related practices, Xinhua news agency reported.

The MIP is a program of technological cooperation between the Armed Forces of NATO member states, which was established at the level of national developers of combat control information systems and aims to achieve interoperability of national C2IS systems.

Meanwhile, Russian and Ukrainian delegations were due to meet with UN diplomats in Istanbul on Wednesday in a bid to break a months-long impasse over stalled grain deliveries across the Black Sea. The four-way meeting with Turkish officials comes as food prices soar around the world due to Russia’s invasion of Ukraine. Ukraine is one of the world’s biggest exporters of wheat and other grain.

The death toll from a Russian rocket attack that struck a Donetsk apartment building Saturday rose to 43 as of late Tuesday afternoon, Ukrainian officials said. The head of the Donetsk regional military administration, Pavlo Kyrylenko, said on social media earlier in the day that nine wounded people were rescued from the building in Chasiv Yar.