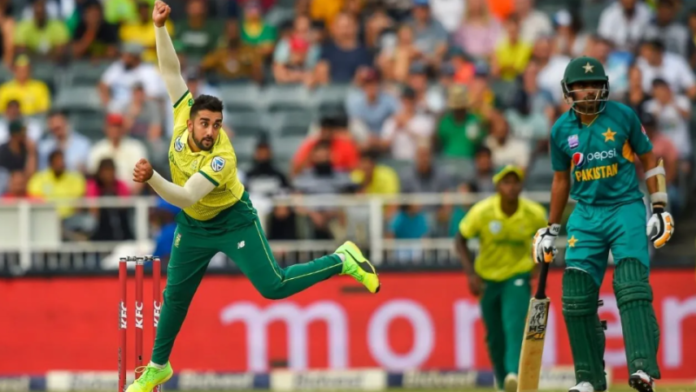 Pakistan and South Africa will face each other in the 36th match of the ICC T20 World Cup 2022 at the Sydney Cricket Ground on Thursday (3 Oct).

Pakistan’s bad start in World Cup Down Under after back-to-back losses against India and Zimbabwe. But the Babar Azam led-side bounced back from the crushing defeats with a commanding win over the Netherlands. Just one win from three matches has meant that the semifinalists from the last year’s T20 World Cup are staring at an early exit this time around unless things turn around dramatically for them.

In contrast, South Africa is flying high in this tournament. A washed-out match against Zimbabwe and wins over Bangladesh and India has meant that the Protest remains the only unbeaten team of this edition of the T20 World Cup. A win over Pakistan will ensure a semi-final berth for the team.

According to Accuweather, the evening and night will become cloudy; with a shower in spots in the evening followed by rain and drizzle late. The temperature will be around 20°C.

The match will begin at 1.30 PM IST. In India, the game will be broadcast on the Star Sports Network. Online viewers can follow the live-action via Disney+Hotstar.