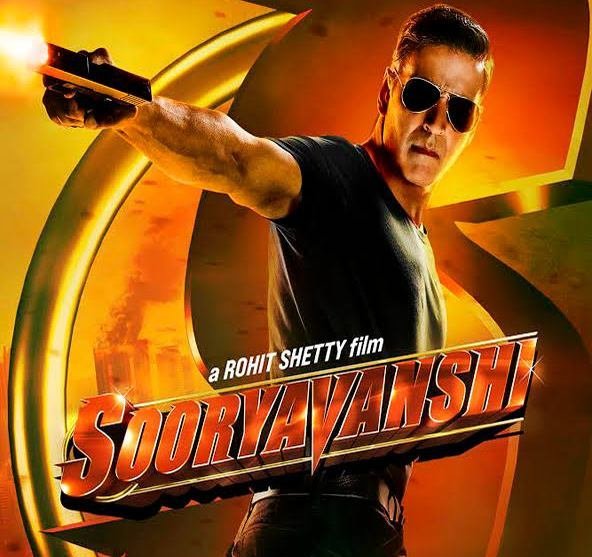 Rohit Shetty’s directorial Sooryavanshi was finally released on Friday(November 5). The film has been well received by both the critics and the audience alike. It has been released on 1300 screens across 66 countries. In India, the action-packed film was released on over 4000 screens. As per Box Office India, Sooryavanshi has brought back box office to life as it’s likely to collect in the 26 crore net range on day one as per early estimates.

“The early territory numbers (of Sooryavanshi) are coming in very similar to Golmaal Again but it’s likely that Mumbai will lag due to Maharashtra being at 50% occupancy,” a Boxofficeindia.com report stated.

“The collections of Eternals are also solid and could finish near the Rs 8 crore net, making it the best result for Hollywood post the pandemic. Together, both films will be looking at a Rs 33-35 crore net total for the big Diwali holiday which is similar to what Housefull 4 did in 2019 on this very day,” the report said.

Sooryavanshi is the fourth film in Rohit Shetty’s cop universe that began with Ajay Devgn’s Singham in 2011. The latest actioner features cameo appearances by Ranveer Singh and Ajay Devgn. After Singham and Singham Returns, Ranveer Singh carried forward the baton with Simmba. Now, Akshay has won the hearts of the audience with Sooryavanshi along with Katrina Kaif.