8 Dead, Many Injured At Astroworld Music Festival In Houston 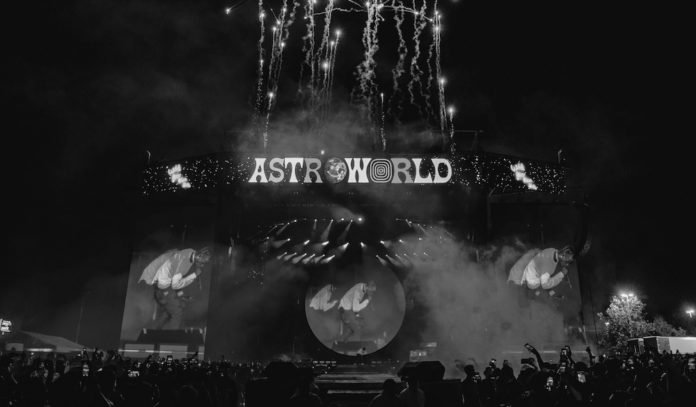 At least 8 people were killed and hundreds were injured in a stampede at the Astroworld music festival in Houston, Texas. Local media reported that multiple people were trampled as a huge crowd broke into the NRG stadium, pushing back security barricades.

Houston fire chief Samuel Pena informed that the crowd began to compress towards the front of the stage which triggered panic among people. Pena said that 17 people were taken to hospital, 11 of those were in cardiac arrest. Approximately 50,000 people were in attendance at the festival.

Meanwhile, officials have set up a reunification center at a hotel for family members who had not been able to reach relatives in attendance at the festival. ” “If families have not heard from a loved one that attended this evening’s Astroworld festival, a reunification center has been established at 8686 Kirby (Wyndham Hotel). A hotline has not been established at the moment”, the Houston fire department said in a tweet.

The incidents took place around 9 pm Friday night local time. The show was called off shortly after casualties. Astroworld is a two-day music festival that was scheduled to take place Friday and Saturday in Houston. The second day of the festival has been cancelled.