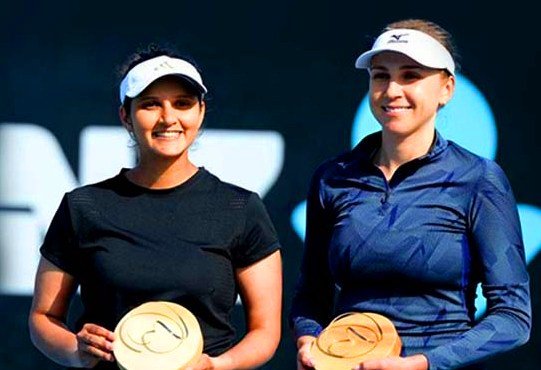 The pair of Sania and Nadiia beat their opponents 6-0, 1-6, 10-5 in a quarterfinal clash that lasted for 55 minutes. The Indo-Ukranian duo will now face Australia’s combination of Ashleigh Barty and Storm Sanders in the last-four round of the event.

Sania and Nadiia had earlier defeated second seeds Gabriella Dabrowski and Giuliana Olmos 1-6, 6-3, 10-8 in the first round.

The Adelaide International is being played before the start of the Australian Open on January 17 in Melbourne.