Rishi Sunak Leads In Fourth Round of UK’s PM Post 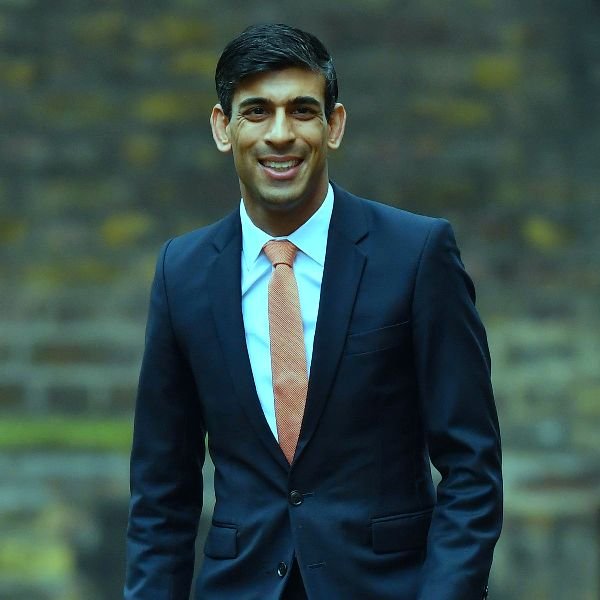 Rishi Sunak topped another round of voting on Tuesday to edge even closer to his place as one of two candidates who will go head-to-head to be elected the new Conservative Party leader and British Prime Minister, as Kemi Badenoch became the latest candidate to be out of the running.

The British Indian former Chancellor received 118 votes in the fourth round of voting by his party colleagues, just shy of the 120-mark – or one-third of Conservative Party MPs – needed to confirm his place as one of the final contenders in the race to replace Boris Johnson.

The 42-year-old leader increased his tally from Monday’s 115, while Trade Minister Penny Mordaunt got 92 votes and Foreign Secretary Liz Truss 86 votes leaving the race to clinch second place still open. Though Mordaunt holds on to her position with 10 more votes than Monday, Truss in third place has picked up the most votes since her last tally of 71.

The elimination of former equalities minister Badenoch with 59 votes will now turn the focus on where her considerable support within the Tory members of Parliament will go, as those MPs are wooed by both Mordaunt and Truss to shore up their chances of grabbing that all-important second spot.

The final two candidates will be known after a fifth round of voting on Wednesday, at the end of which the race will be taken over by the Conservative Party headquarters to organise hustings in different parts of the UK.

The focus will then be on convincing the Tory party membership base, estimated at around 160,000 voters, to cast their ballots in favour of one of the two remaining candidates.

Those votes will be counted towards the end of August for the winner to be announced by September 5, with the new incumbent at 10 Downing Street going on to address his or her first Prime Minister’s Questions (PMQs) in the House of Commons on September 7.

It has been an intense few weeks for the Tory party since Boris Johnson resigned on July 7, following the resignation of Sunak and multiple other Cabinet ministers who said they had lost confidence in his leadership in the wake of a series of scandals at the heart of his government.

Johnson chaired his final Cabinet meeting as a caretaker Prime Minister this week and is expected to take his place as a backbench Tory MP when Parliament resumes under a new Tory leader in September.