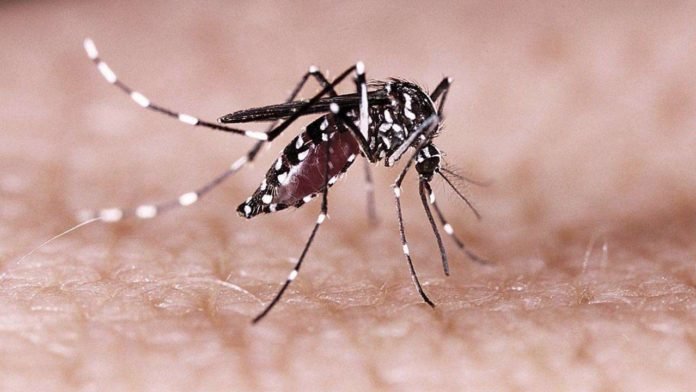 The Zika virus has now spread to Uttar Pradesh’s Lucknow after two cases of the mosquito-borne disease were found in the city.

Besides Kanpur, one case of the virus has also been detected in the Kannauj district. So far, Uttar Pradesh has reported 111 cases.

The Zika virus is transmitted primarily by the Aedes mosquitoes, which bite during the day, according to the World Health Organization. It can also be sexually transmitted. Symptoms of the infection include fever, rashes, headache and joint pain.

“Both the patients [in Lucknow] are stable and have no symptoms,” said KP Tripathi, the official in charge of vector-borne disease control in the state capital. “We have taken samples of close contacts and got fogging and anti-larva spray done in the vicinity of their homes. More sampling will be done.”

Samples were sent to King George’s Medical University in Lucknow the reports came on Thursday evening. One of the patients is a 30-year-old man, a resident of Hussainganj area of Lucknow, and another is a 24-year-old woman from the Krishna Nagar area.

“We have isolated both the patients and also asked their family members to remain at home,” Tripathi said. “The neighbours in a 50-metre area have been educated about preventive measures against the Zika virus. On Friday, we will further check people in a 100-metre area and fogging will be repeated during the night.”

Uttar Pradesh Health Minister Jai Pratap Singh said action has been taken to stop the spread of the virus.

Singh said that the virus spread mainly because of the first case found in the Kanpur Chakeri Airbase camp. The minister said that many people came in contact with the infected patient and later tested positive for the virus.

Apart from Uttar Pradesh, Maharashtra and Kerala too have reported cases of the Zika virus this year.