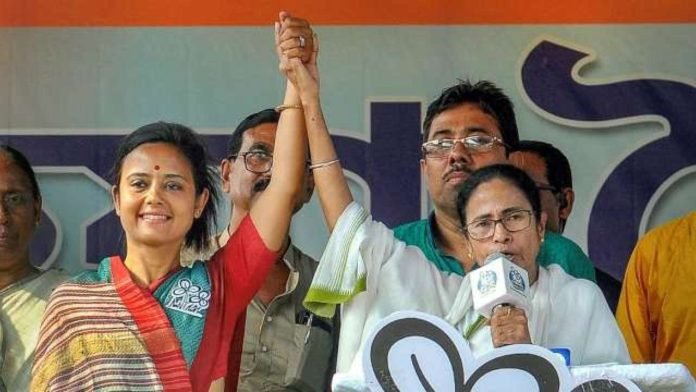 The Trinamool Congress on Saturday appointed leader Mahua Moitra as the state in charge of Goa with immediate effect. National General Secretary of TMC, Abhishek Banerjee issued the order. Mahua Moitra is a TMC MP from the Krishnanagar constituency. She contested and won the seat in 2019.

The TMC, as part of its national expansion plan, has jumped into the electoral battle in Goa and has decided to contest the election on its own.

Earlier in the day, the party nominated the former chief minister of Goa and newly appointed national vice-president Luizinho Faleiro to the Rajya Sabha. Faleiro had quit the Congress and also resigned as an MLA on September 29.

The party has named its campaign for the 2022 polls in Goa, ‘Goenchi Navi Sakal’ (Goa’s New Dawn), and has pressed in leaders like Derek O’Brien, Babul Supriyo and Sougata Roy to strengthen the organisation.

Last month, it had welcomed tennis legend, Leander Paes, into the party as well.