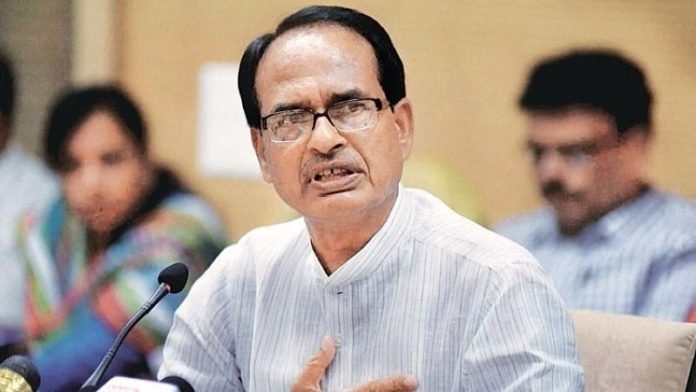 The Madhya Pradesh Legislative Assembly on Thursday unanimously passed a resolution, which stated that no panchayat polls will be held in the State without reservation for the Other Backward Classes (OBCs).

State Chief Minister Shivraj Singh Chouhan, who is also the Leader of the House, proposed the resolution saying that the State Government wants every section of the society to get justice.

The resolution was proposed amid din in the House after the Question Hour was got virtually washed out due to three adjournments following uproar over the OBC reservation issue.

Last Friday, the Supreme Court had directed the Madhya Pradesh State Election Commission (SEC) to stay the poll process on seats reserved for OBCs in panchayats, and re-notify those constituencies for the general category.

The Supreme Court decision came after Congress leader Manmohan Nagar, president of Bhopal Jila Panchayat, approached the apex court pleading that the BJP Government in Madhya Pradesh violated the constitutional provisions on reservation rotation and delimitation for panchayat polls in the State.

Addressing the House after the Question Hour, CM Chouhan said that Congress went to the High Court and Supreme Court against the panchayat polls, which boomeranged.

He said the entire State was angry due to Congress’s move.

The Chief Minister further said the State Government wants every section of the society to get justice and it will leave no stone unturned in this direction.

The State Government has moved a review petition in the Supreme Court (against its direction of December 17 to the SEC), Mr. Chouhan said.

The Government was pressing for an early hearing of the review petition, he added.

After Mr. Chouhan’s address, when Leader of Opposition Kamal Nath stood up to speak, the treasury benches and Speaker Girish Gautam insisted that the resolution be put for voting first. After that, the resolution was passed unanimously.

Mr. Nath later said the resolution has been brought two days after Congress demanded it.

Responding to it, Legislative Affairs Minister Narrotam Mishra said the State Government has filed a review petition and it is pressing for an urgent hearing on it.

Mr. Nath said Mr. Chouhan had told the House that there will be no panchayat polls without OBC reservation.

Mr. Mishra said the Congress has spoiled the panchayat polls by moving the court and was shedding crocodile tears now.

Angry over this statement, Congress MLAs trooped into the Well of the House shouting ‘OBC arakshan dena hoga’ (Reservation has to be given to the OBCs).

The Speaker adjourned the House for 15 minutes due to the ruckus.

After the proceedings resumed later, the Opposition members again created a ruckus following which the House was adjourned for 10 minutes. But after the House reassembled, the Speaker had to adjourn it for the third time due to the din.