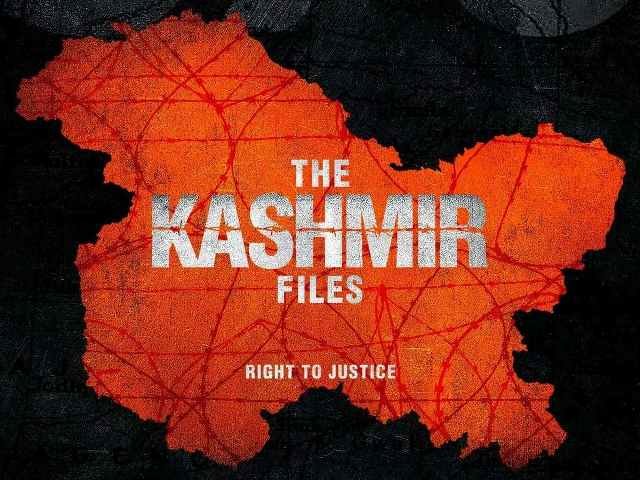 Appreciating Vivek Agnihotri’s film ‘The Kashmir Files’, Prime Minister Narendra Modi on Tuesday said more films like this need to be made so that people can know the truth.

Prime Minister Modi was addressing the BJP parliamentary party meeting here before the start of day’s proceedings in Parliament.

It is learnt that Prime Minister Modi said that there have been attempts to conceal the truth from the nation for a very long time and films like ‘The Kashmir Files’ need to be made to bring out the truth before people.

“Truth should be brought in the right form before the country. The truth prevailed in Kashmir Files,” a BJP MP said, quoting the Prime Minister.

Another MP said that, while appreciating the film, the Prime Minister told the party lawmakers to watch it.

It is also learnt that the Prime Minister also said that attempts were made to suppress the truth by the ‘flag bearers’ of freedom of expression.

“Torchbearers of freedom of expression have started a campaign to discredit the film. Whole ecosystem is active against the man who tried to present the truth. Instead of judging the film they are trying to stop people from watching the film,” a BJP MP said quoting Prime Minister Modi.