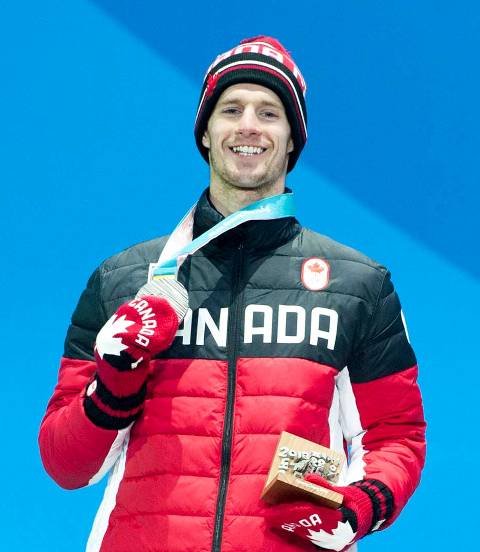 Canadian snowboarder Max Parrot clinched gold in the men’s slopestyle final at the Beijing Winter Olympics on Monday, just over three years since he was diagnosed with cancer.

Parrot, who won silver in the event in Pyeongchang before fighting a successful battle with Hodgkin lymphoma, received a top score of 90.96 for his second run.

Second place, with a score of 88.70 in the second run, went to 17-year-old Chinese border Su Yiming, who had led the field in qualifying.

Parrot’s team-mate Mack Morris then received a score of 88.53 for his third run – the Canadian having to settle for a bronze medal for a third successive Winter Games.

Defending Olympic champion Redmond Gerard finished just outside of the medal places in fourth, following a score of 83.25 for his first run.