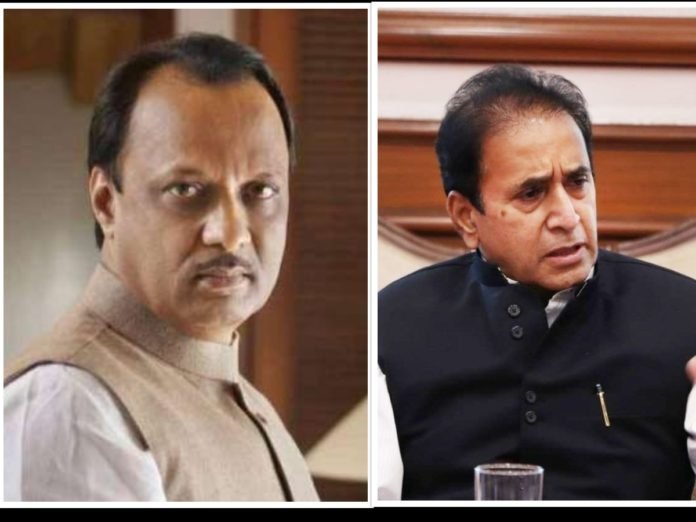 Ahead of Diwali, several states have banned bursting firecrackers for the pollution-free festive season. But in Maharashtra Deputy CM and Former Home Minister Celebrating Diwali In Own Ways.

According to officials, the attached properties include a cooperative sugar factory.

The action was taken by the I-T department after discovering an unaccounted income of about ₹184 crores last month during the massive search operation.

The ED said Deshmukh has been arrested as per the provisions of the Prevention of Money Laundering Act (PMLA).

PM Narendra Modi has called an all-party meeting, Ahead of Parliament’s Winter Session on Monday. To discuss the agenda for the session and other...
Read more

Uttar Pradesh government is racing against time to showcase, ahead of the coming Assembly elections. Others include the Kashi Vishwanath Dham Project, AIIMS, Gorakhpur, Kanpur...
Read more