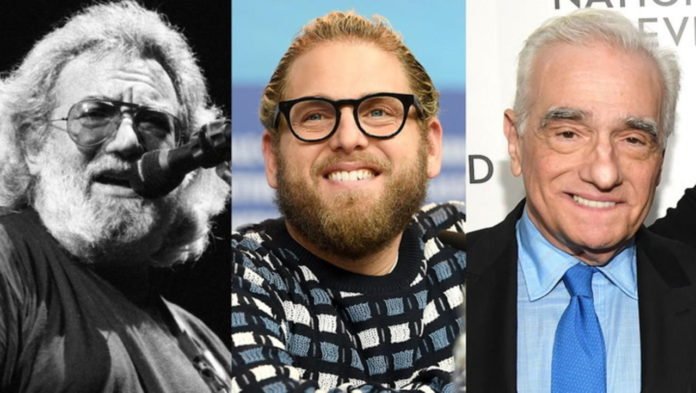 Martin Scorsese is set to direct an upcoming Grateful Dead biopic for Apple, and Jonah Hill is set to play frontman Jerry Garcia.

Jonah will also produce the film through his Strong Baby banner along with his producing partner Matt Dines.

The Apple project will have writers Scott Alexander and Larry Karaszewski, who received rave reviews for penning ‘American Crime Story: The People vs. O.J. Simpson’.

The film’s plot hasn’t been revealed but the band’s story goes back to its formation in the Bay Area amid the rise of the psychedelic counterculture of the ’60s. They continued to record albums and tour, with Deadhead fans following them throughout the years all over the country for jam sessions.

In addition, Martin Scorsese and his production banner Sikelia Productions signed a first-look deal with Apple last year for film and TV.