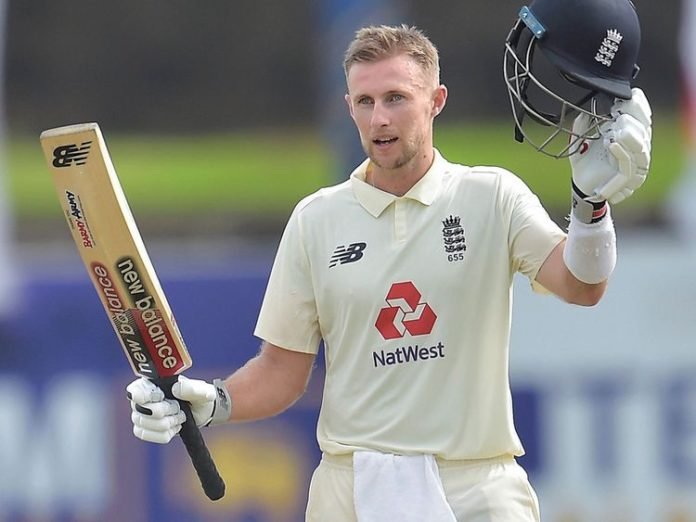 England captain Joe Root surpassed India batting legends Sachin Tendulkar and Sunil Gavaskar to become the 5th highest run-scorer in Tests in a calendar year. Root achieved the feat on Day 3 of the 2nd Ashes Test, which is underway in Adelaide.

After going past Tendulkar, Joe Root currently stands at fifth position among players with most Test runs in a year.

Talking about the second Ashes Test, Australia are in firm control as England trailed by 456 runs after the stumps of Day 2. In response, England lost two early wickets with Haseeb Hameed and Rory Burns being dismissed for just 6 and 4 runs respectively.

However, resuming the day for 17/2, Dawid Malan and Joe Root hit a half-century each to steady the England ship a little. The visitors were 140/2 at dinner break on Day 3.

BJP Holds Big Campaign In Western UP Ahead of Polls

With less than 20 days for the first phase of polls, the BJP moved into high gear Saturday with Home Minister Amit Shah, Chief...
Read more