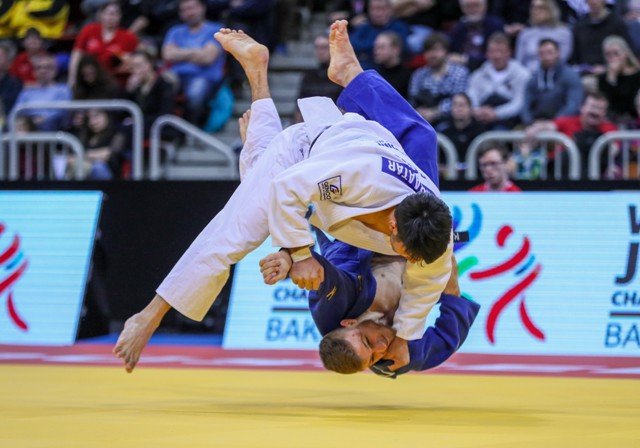 Russian President Vladimir Putin has been suspended as honorary president of the International Judo Federation (IJF), the sport’s governing body announced on Sunday in the wake of Russia’s invasion of Ukraine.

Russia’s invasion by land, air and sea on Thursday followed a declaration of war by Putin.

A judo blackbelt, the 69-year-old is a keen practitioner of the discipline and has co-authored a book titled “Judo: History, Theory, Practice”.

The IJF on Friday also had said it had cancelled a May 20-22 event in Russia.