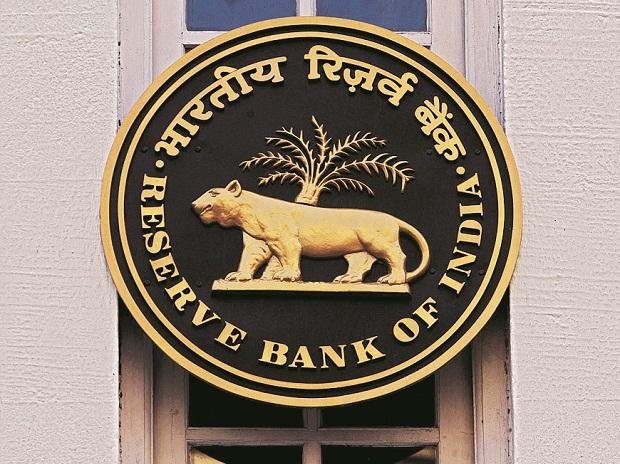 India’s foreign exchange (forex) reserves declined by 160 million to $635.66 billion due to a sharp drop in foreign currency assets, the Reserve Bank of India (RBI) data showed on Friday.

The foreign currency assets dipped by $645 million to $572.21 billion during the week ended December 17, 2021, as per the RBI’s weekly statistical supplement.

The foreign currency assets include the effect of appreciation or depreciation of non-US units like the euro, pound, and yen held in the foreign exchange reserves. It is expressed in the US dollar.

The value of gold reserves rose by $475 million to $39.18 billion. Reserve position with the International Monetary Fund (IMF) increased by $9 million to $5.17 billion. There was no change in the special drawing rights (SDRs). It remained unchanged at $19.08 billion.

This is the third consecutive week of decline in the country’s forex reserves. The forex reserves had dropped by $77 million during the week ended December 10.