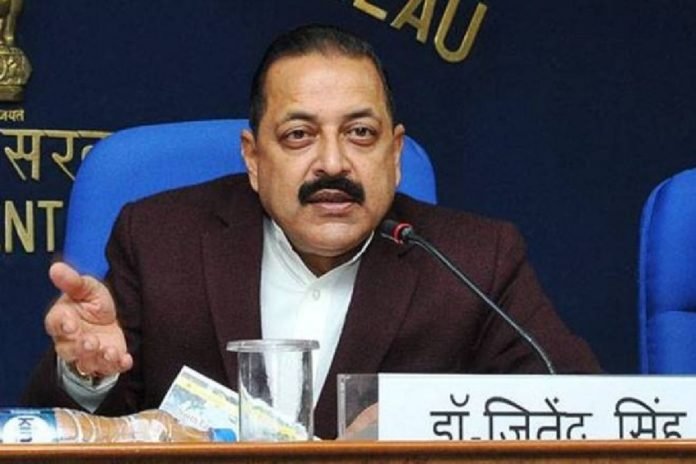 ‘The Indian nuclear establishment has an already set rigorous procedure for design, development and operation of the systems used in its installations. The safety and security critical for the systems are designed and developed in-house using custom built hardware and software, which are subjected to regulatory verification and validation, thereby making them resistant to cyber security threats,’ Union Minister of State (Independent Charge) Atomic Energy and Space, Dr Jitendra Singh said in a written reply to a question in the Rajya Sabha.

The safety and security critical infrastructure of the Indian nuclear establishments, such as control network and safety systems of plants are isolated from Internet and the local IT network, he said.

The Department of Atomic Energy has specialist groups like Computer and Information Security Advisory Group (CISAG) and Task force for Instrumentation and control security (TAFICS) to look after cyber security/information security of DAE units. These groups undertake the process of strengthening cyber security of all units under DAE, including nuclear facilities through hardening of systems and audits, the Minister added.