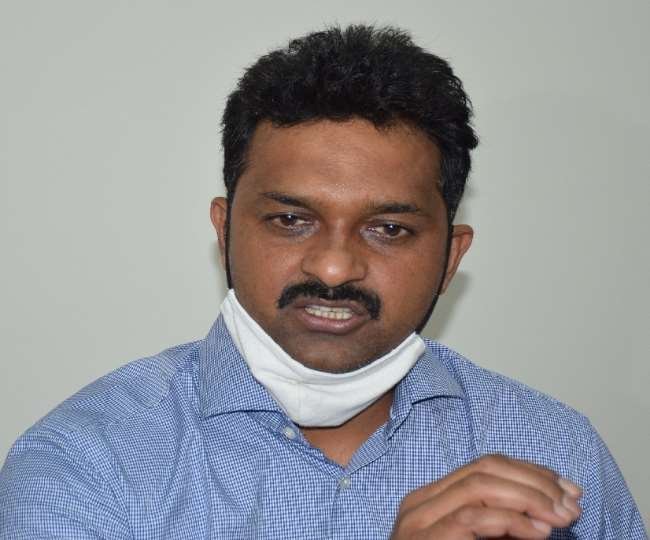 BJP Dalit leader Kamlesh Paswan took a swipe at Rahul Gandhi by saying that the Congress leader should focus on his party instead of trying to lure people from the BJP into his party.

Mr Paswan said, “We are 24-carat BJP workers. Such remarks will have no effect on us. Instead of trying to woo me, he should take care of his party and see for himself. This has no effect on us.”

“For the last 60 years, Congress ruled this country. They are the ones who talk about our society, the Dalit community and about the underprivileged. Congress only gives ‘slogans’ about removing poverty. At present, there are no poor people but there is poverty,” Mr Paswan said

“After Rahul Gandhi praised me, I thought he was taking it in the wrong context because I hail from a Dalit society, the BJP gave me the ticket and the honour of being the National Vice President, what can be a bigger honour to me than this”, the MP said.

“All I want to say to Rahul Gandhi is that I have come from a fighter’s family and have been an MLA then an MP. After what the Congress did to Dr Bhimrao Ambedkar and the way they conspired to defeat Jagjivan Ram, I tried to tell him all that in the House.”

According to the Dalit leader, under the leadership of PM Narendra Modi, since 2014 the government has been working towards the upliftment of the Dalit society-made houses and toilets, and provided electricity connection to all houses. “Be it Passi or Jatav, they all have been uplifted”, he added.

“I told him that I too have lost my father and this is not the right place to seek sympathy”, he added.