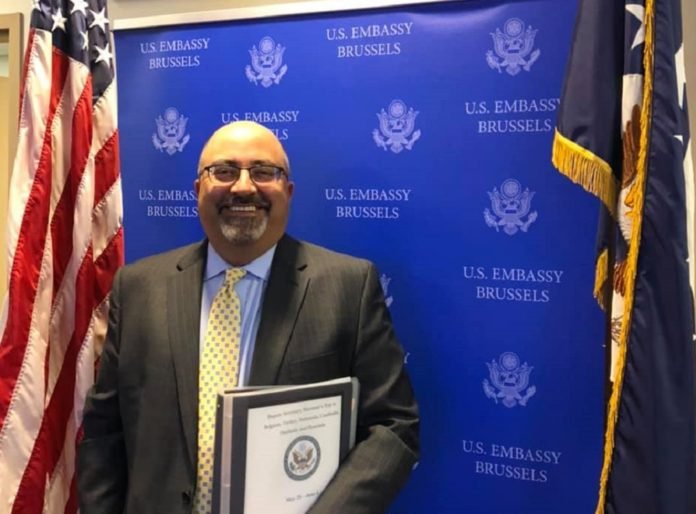 The US Chamber of Commerce said on Tuesday ambassador Atul Keshap was being appointed as president of the US-India Business Council (USIBC) effective from January 5.

Keshap most recently served in New Delhi as United States Chargé d’Affaires to India, leading the US Embassy team, it said in a statement.

The Indian-origin Keshap has held a number of senior US government positions and is a 28-year veteran of the US Department of State.

Keshap said he was excited to continue his involvement in shaping and strengthening the robust relationship between the United States and India.

“India and its inspired citizenry hold a special place in my heart, and I believe there is no better place to continue this journey than serving as president of USIBC, which is committed and dedicated to enhancing commercial ties between the two countries,” he said.

“With the two countries on the cusp of entering an even more robust era in our strategic partnership, I feel privileged and honored to lead USIBC,” he added.

Nisha Biswal, a former US assistant secretary of state for South Asia, and Keshap’s predecessor as USIBC head, will remain deeply involved with the organisation as the US Chamber of Commerce’s senior vice president of International Strategy and Global Initiatives and South Asia.