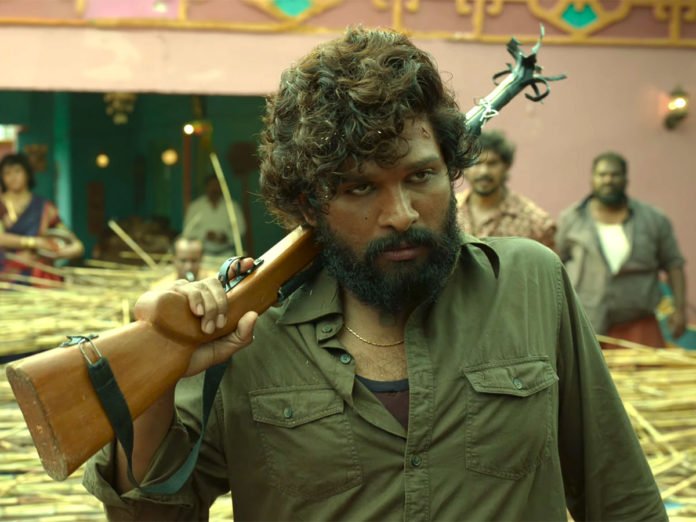 ‘Pushpa’ is all set to hit the screens on December 17. Its pre-release event will be held on December 12 at Police Grounds in Hyderabad.

On Friday, the much-awaited multi-lingual completed its Censor formalities. It received UA from the CBFC.

It’s learned that the run-time of the movie is nearly 170 minutes. This is in tune with director Sukumar’s previous movie, ‘Rangasthalam’.

Meanwhile, the special song shot on Allu Arjun and Samantha was supposed to drop today. Its release is awaited.

With music by DSP and action choreography by Ram, Lakshman and Peter Heins, the film has production design by Ramakrishna S and Mounika. Rashmika Mandanna, Sunil, Ajay Ghosh, Rao Ramesh, Fahadh Faasil, Dhanunjaya and Shatru are part of the cast. Ajay has played Bunny’s brother. The mass action entertainer has five songs, all of which have been written by Chandrabose.