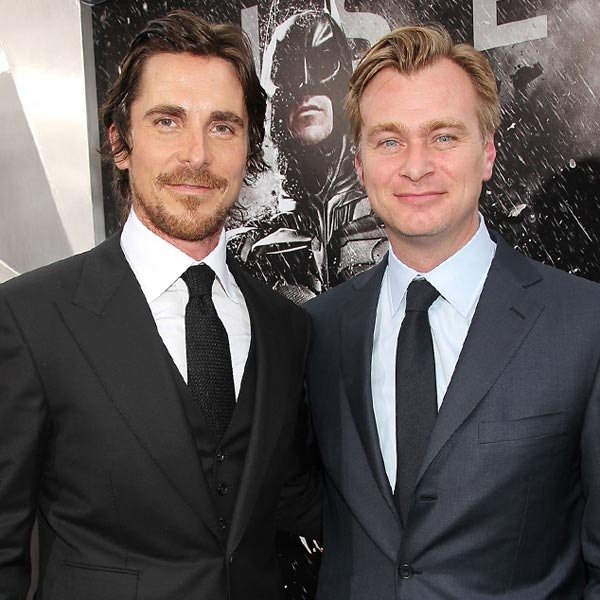 Christian Bale who starred in the Dark Knight trilogy, said he is not against reprising his role as Bruce Wayne. However, there is just one caveat: director Christopher Nolan has to also return. Nolan directed Bale in 2005’s Batman Begins, 2008’s The Dark Knight and 2012’s The Dark Knight Rises.

“No one’s ever mentioned it to me,” Bale told ScreenRant of a potential sequel. “No one’s brought it up. Occasionally people say to me, ‘Oh, I hear you were approached and offered all this.’ And I’m like, ‘That’s news to me. No one’s ever said that.’ “

He added that he and Nolan made a “pact” before making the blockbuster trilogy: “We said, ‘Hey, look. Let’s make three films, if we’re lucky enough to get to do that. And then let’s walk away. Let’s not linger too long.’ “

“In my mind, it would be something if Chris Nolan ever said to himself, ‘You know what, I’ve got another story to tell.’ And if he wished to tell that story with me, I’d be in,” the actor added.

Last week, Bale admitted to Variety that he has yet to see Robert Pattinson’s performance in The Batman, which hit theaters earlier this year.

“I still haven’t seen it. I will see it. Listen mate, it’s amazing how few films I see. Every director I work with, I’ve seen a couple of their films and they’re always looking at me going, ‘Are you kidding?’ I like to really savor films and I don’t watch too many. But I will, I certainly will. Robert is an absolutely wonderful actor. We bumped into each other, talked a little bit about it ahead of time, and I heard wonderful things.”

Nolan last directed the action film Tenet (which starred Pattinson) and is working on his next movie Oppenheimer.

Thor: Love and Thunder is in theaters July 8.