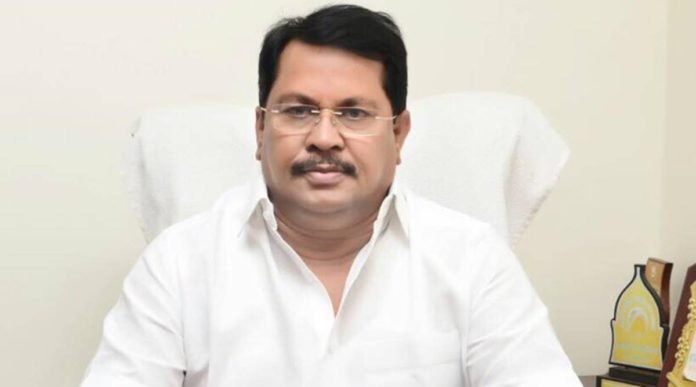 A total of 1,078 farmers have committed suicide in Maharashtra between June and October 2021, said relief and rehabilitation minister Vijay Wadettiwar on Friday in his reply during question hour in the state assembly.

He added that out of these suicides, 491 cases have been declared eligible by the respective district level committees to take the benefit of the state government’s Mahatma Jyotirao Phule loan waiver scheme. These farmers have been provided financial assistance under the scheme.

Wadettiwar said it was revealed that farmer’s suicides are reported due to the high debt burden and its non-repayment, damage caused due to natural calamities and soil infertility and also personal and family reasons.

It was captured by the Narendra Jadhav led committee in its report. ‘’The government is quite serious about addressing this issue. At present, the government provides financial assistance of Rs 1 lakh to the heirs of the deceased farmers. However, I am of the view that farmers’ suicides should be included in ‘’disaster’’ and heirs of the deceased farmers should be given an assistance of Rs 4 lakh. I will put up the proposal before the state cabinet,’’ he noted.

Further, Wadettiwar told the house that the state cabinet has asked him and the agriculture minister Dadaji Bhuse to study the Telangana government’s Rythu Bandhu programme which proposes investment support to agriculture and horticulture crops by way of a grant at Rs 5000 per acre per farmer in each season (Kharif and Rabi) for purchase of inputs like seeds, fertilizers, pesticides, towards labour and other investments in the field operations of farmers’ choice for the crop season.