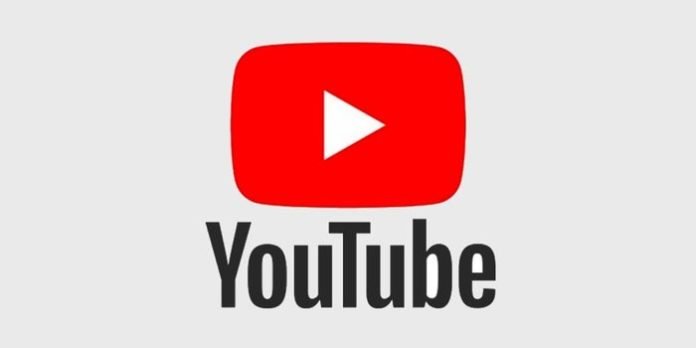 Video streaming giant YouTube said that it will temporarily halt the ability of a number of Russian channels, including state-sponsored RT, to monetise their content on the platform, media reports say.

YouTube will also be “significantly limiting” recommendations to those channels, the video streaming giant said in a statement.

According to CNN, the company said the channels are affiliated with recent sanctions, and that it has restricted access to RT and other channels in Ukraine in response to a request from that country’s government.

The move by YouTube follows the ban announced on Friday by Meta on Russian state media’s ability to run ads and monetise them on Meta’s platform.

Meta had said it is prohibiting Russian state media from running ads or monetising on its platform anywhere in the world.

The additional steps in response to Russia’s invasion of Ukraine came after the country began to “partially restrict” access to Facebook.