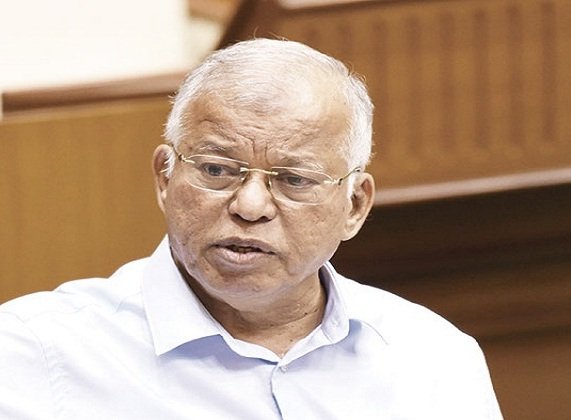 Announcing the decision, the Mamata Banerjee-led party wrote on Twitter: “We are extremely pleased to nominate @luizinhofaleiro to the Upper House of the Parliament. We are confident that his efforts towards serving the nation shall be appreciated widely by our people!”

Faleiro had quit the Congress and also resigned as an MLA on September 29 before joining the TMC. “In a political career spanning over four decades, former Goa CM Luizinho Faleiro has worked ardently towards the development of people. We have full faith that under his able guidance, All India Trinamool Congress (AITC) will reach greater heights and continue the fight to protect every Indian citizen’s democratic rights,” the TMC had said in a statement at the time of his joining.

The TMC, as part of its national expansion plan, has jumped into the electoral battle in Goa and has decided to contest the election scheduled early next year on its own. The party has named its campaign for the 2022 polls in Goa, ‘Goenchi Navi Sakal’ and has pressed in leaders like Derek O’Brien, Babul Supriyo and Sougata Roy to strengthen the organisation.

Recently, tennis veteran Leander Paes, too, joined the Trinamool Congress, saying that that he wanted to create a difference in society by thwarting all attempts to divide it into religious and racial lines.