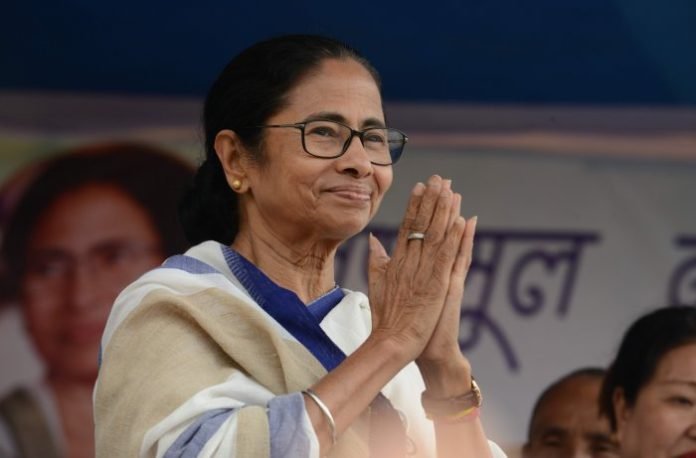 The winning spree of Trinamool Congress continues in West Bengal as the party won four municipal corporations Siliguri, Asansol, Bidhannagar and Chandannagar with a thumping majority reducing the opposition to the minnows.

The Trinamool Congress won the prestigious fight in Siliguri, snatching away the corporation from the Left Front winning 37 of the 47 seats. Left Front won four, BJP five and Congress managed to get only one seat. The win was significant because during the green wave all through the state in the last civic body elections, Left Front had managed to hold back its fort in this North Bengal Municipal Corporation. Ashoke Bhattacharya — the present mayor of the corporation — lost to the Trinamool Congress candidate by a margin of over 300 votes.

Announcing that Goutam Deb will be the mayor of Siliguri, Chief Minister Mamata Banerjee asked the party workers to be modest and decent and work for the people. Dedicating the win to the people of the state, the chief minister said, “People could give their vote in a peaceful situation. We are happy with the result.”

Criticising the BJP, Left and Congress, the chief minister said, “BJP got votes in Entire North Bengal including Siliguri, Darjeeling, Jalpaiguri, Coochbehar, Alipurduar and North and South Dinajpur but they have done nothing for the people. We will work for the people and give them all sorts of civic facilities.”

Speaking to the media after the result, former mayor Ashoke Bhattacharyay said, “It is a total catastrophe. The vote that went to BJP has gone to Trinamool Congress instead of coming back to us. It is political rejection by the people, but we are communists and we cannot sit back at home in despair. We will have to reach out to the people and make them realise the situation”.

In Bidhannagar, the Trinamool Congress bagged 39 of the 41 seats leaving one to Congress and others. Sabyasachi Dutta, who recently joined Trinamool Congress after a brief stint with the BJP, met the chief minister with his wife just after winning the election. A probable Mayoral candidate told the media, “I had come to take the blessings of Didi (Mamata Banerjee) after the election.